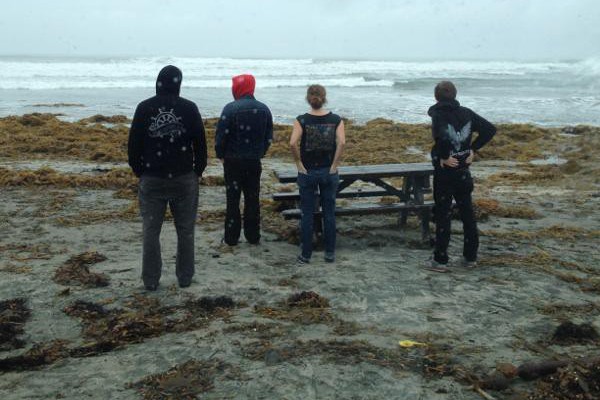 by Brittany Strummer No Idea Music 8 years ago

Shallow Cuts, the project featuring members of Dan Padilla, Madison Bloodbath and Dear Landlord, are streaming a new song titled "89 Suzuki." The track comes from their forthcoming release, Storm Watch, which is due out September 23, 2014 via No Idea Records.

You can listen to the song here courtesy of New Noise Magazine.

Shallow Cuts will be at the Fest 13 later this year.