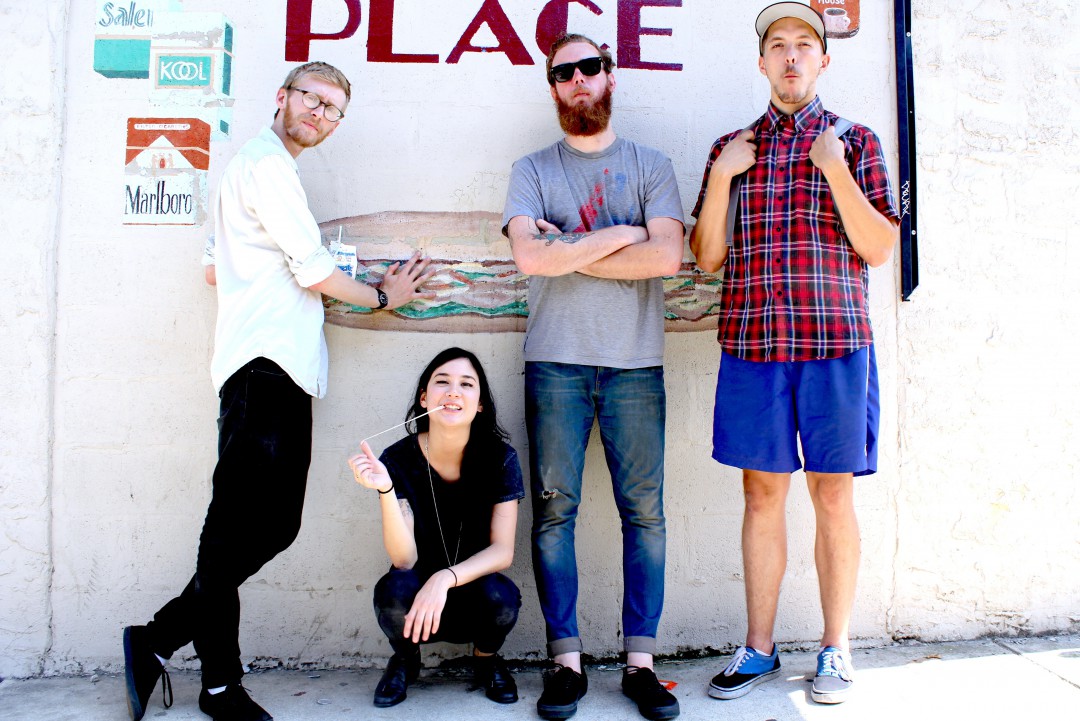 by Leanne Cushing Run For Cover Music 7 years ago

Little Big League have released a second song over at Stereogum off of their sophmore album, Tropical Jinx, due out on October 14, 2014 on Run For Cover Records. The track is titled "Property Line." The band have also announced their record release show will be on November 7th, 2014 in their hometown of Philadelphia, PA with LVL UP and Tutlie.