Dead To Me reunite with Jack Dalrymple, announce plans for new album 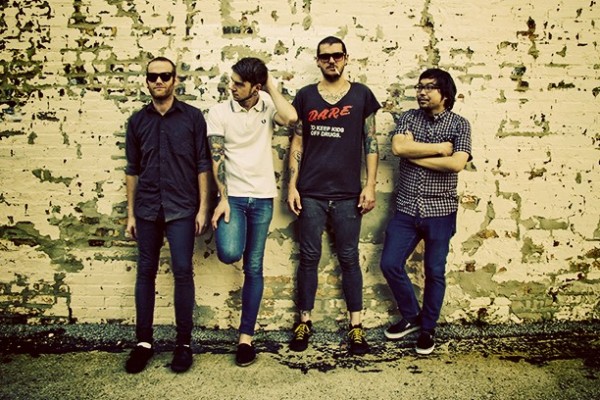 San Francisco's Dead To Me revealed on their Twitter that original member Jack Dalrymple (One Man Army, Swingin' Utters) has rejoined the group and the band will be a five piece. He appeared on Dead To Me's first two releases, Cuban Ballerina and Little Brother. They also revealed plans to go into the studio early next year to record the follow up to 2011's Moscow Penny Ante. The record will be titled American Son of Cholo.

We'll Do It Live: Bill Stevenson

Videos: At the Gates: "Death and the Labyrinth"