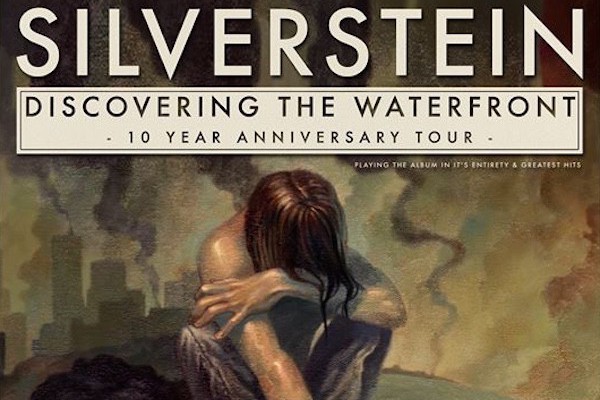 Silverstein have announced a 10th anniversary tour for Discovering The Waterfront , first released in 2005. The band will be supported by Beartooth, Hands Like Houses, Major League, and My Iron Lung.

The band, from Burlington, Ontario in Canada, is also planning a new album for 2015 which will be released on Rise Records.

We'll Do It Live: Joey Cape (TONIGHT! NOT NOW!)