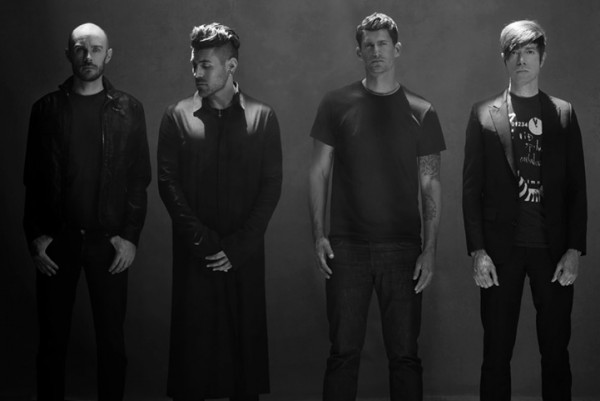 Punknews is proud to premiere a new track from XTRMST, the new band feature Davey Havok and Jade Puget of AFI. The track is called "Humanity" and comes from the band's self-titled debut album, which is due out today on Dim Mak. You can order the album here. Punknews recently spoke with Jade Puget about the new record. 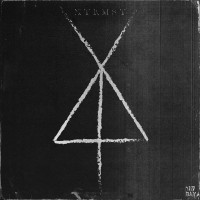