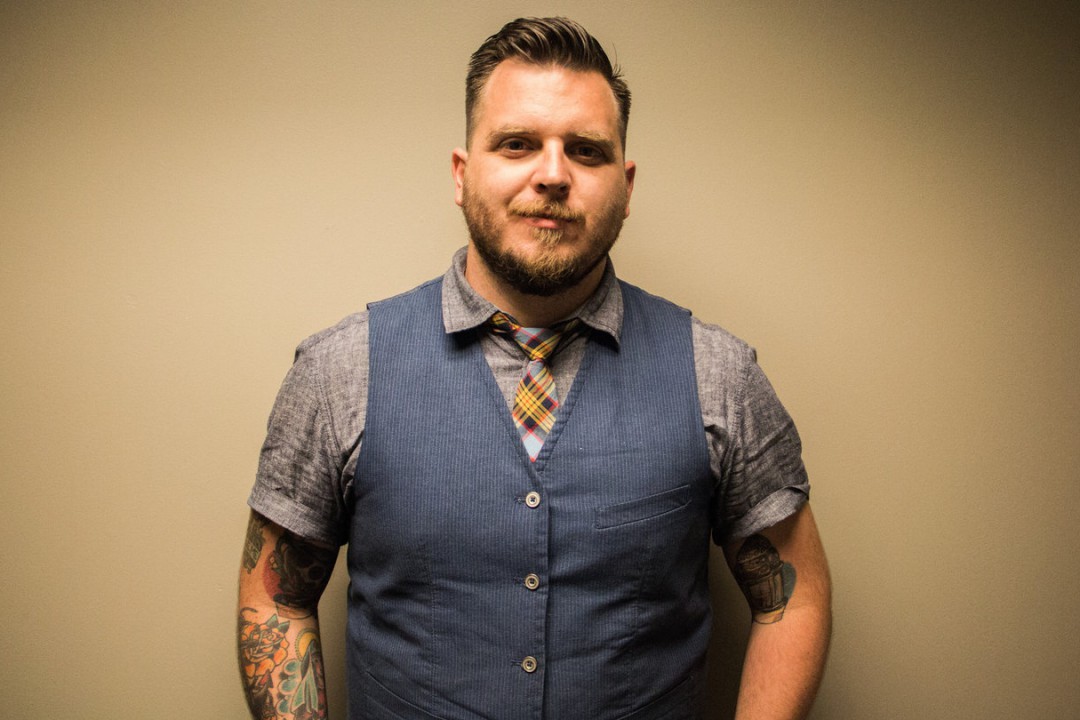 by Xan Mandell Staple 8 years ago

Dustin Kensrue (fomerly of Thrice) has announced a follow up to his 2007 LP Please Come Home. It is expected to be released this spring through Vagrant Records and Staple Records, but currently there is no further information. He will also be doing a short run of dates in December.

On the announcement of the record, Kensrue said:

Recording right now is for me the end of a long distilling process. I always have bits and pieces of songs that are bouncing around in my head. I usually record them and listen back later, and most of the time I can't remember why I even bothered to record them in the first place. But then there are the tunes that stickâ€¦ the ones I find running over and over through my head, demanding to be finished. Begging for a home. The most persistent of these tunes from the past 8 years are what I'm busy recording right now, and there's nothing I'd rather be doing.