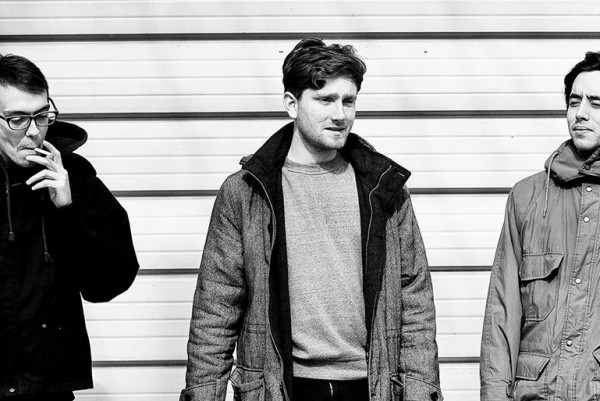 by Adam White Music 7 years ago

Exclaim is currently streaming the new four-song EP from Christian Punk Band, the amazingly named new project of frontman Christian Turner, formerly of Toronto's Teenage Kicks. The band, a three-piece which also features Jeff Takahashi and Jon Lubanski, is gearing up for the November 20th release of their first set of recordings.

The band's next show will be at Toronto's Tattoo on December 19. Head over to Exclaim to stream the EP, which they point out on their Facebook page is neither Christian nor punk.