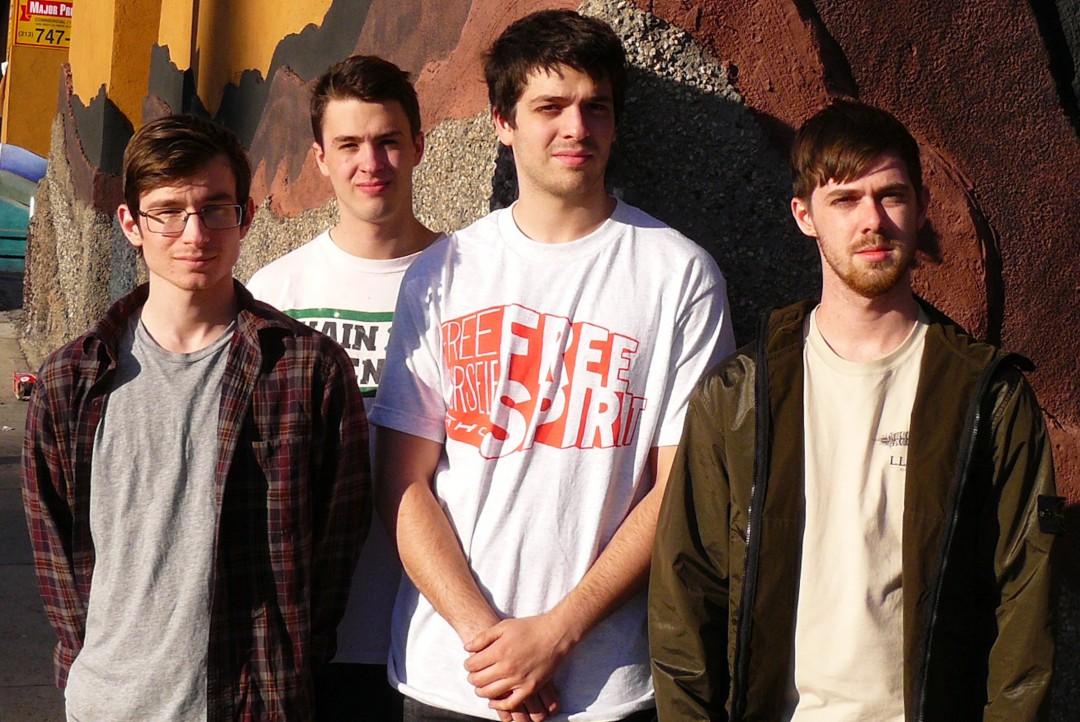 by Leanne Cushing Anti- 8 years ago

Title Fight have announced that they will be coming out with a new album, Hyperview, on February 3, 2015 on Anti- Records. Along with the announcement, the band premiered a new video, "Chlorine," over on The Fader.

Title Fight is currently on tour with Circa Survive and Pianos Become the Teeth through mid-December.