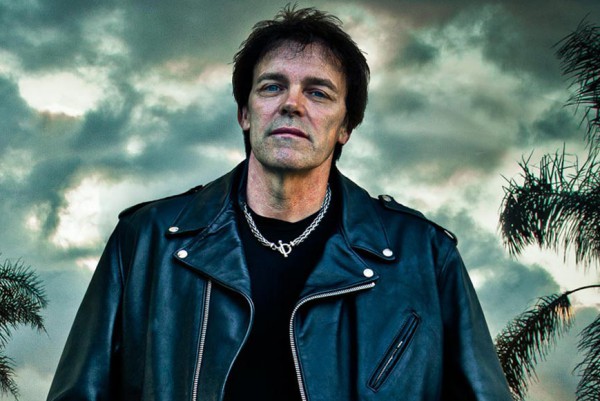 Richie Ramone has released a video for "Entitled," the title track from the former Ramones drummer's debut solo album. You can see the video after the jump.

Richie was the third drummer for the NY legends, taking over for Marky Ramone after his departure due to alcohol dependency (he rejoined in 1989). He joined in 1984 in time for the Too Tough to Die album and tour, penning "Somebody Put Something in my Drink," among others.