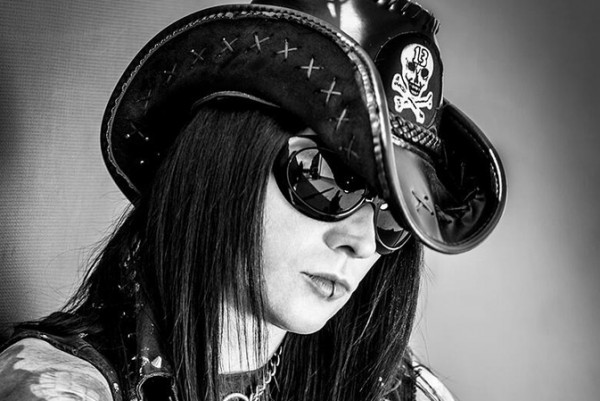 Contributed by alex101, Posted by Mark Little Videos 8 years ago

Horror punk Wednesday 13 has released a lyric video for his new song, "Keep Watching the Skies." You can see the video after the jump.

The song comes from his upcoming self-released album, titled Monsters of the Universe: Come Out and Plague, due out January 13, 2015. His sixth studio release, it will be his first concept album:

â€œTake the movies They Live and Night Of The Living Dead, and the series V, and mix that together. Itâ€™s a sci-fi, horror story that will be the most unique Wednesday 13 album to date. I wouldnâ€™t even compare it to anything Iâ€™ve done in the past.â€

Tours: Off With Their Heads / PEARS (Midwest)