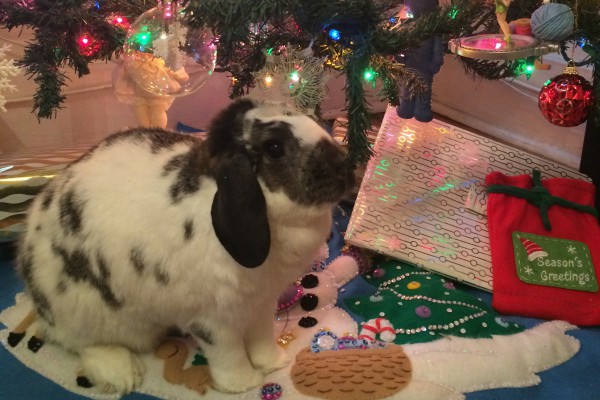 by Kira Wisniewski Best of The Year 7 years ago

Billie Jean the bunny is indifferent (it's nothing personal; that's her general demeanor) about bringing you the fourth edition of our guest Best of 2014 lists. She's presenting the lists of Toby Jeg (Red Scare), Anika Pyle (Chumped) and Iona Cairns (Great Cynics). 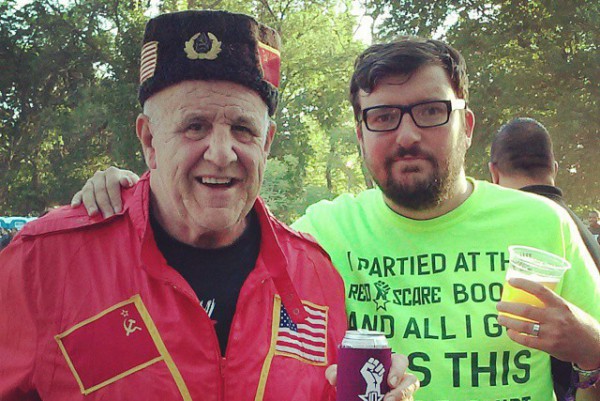 A buncha my friends put out really great albums this year, so my list would be pretty silly. I'm old, biased, and predictable, so I'm gonna pass on making a traditional top 10 for 2014, but I will say I think the best punk record this year was The Lawrence Arms Metropole, with The Copyrights Report getting runner-up, and Bishops Green Pressure winning the bronze. Instead of top records, I'm gonna make a list of my "Top Punk Events of 2014":

There were plenty of movies that were okay (Muppets, No, Rosewater, Nightcrawler, etc), but this year I saw a noticeable amount of films I really did NOT like, and here they are: 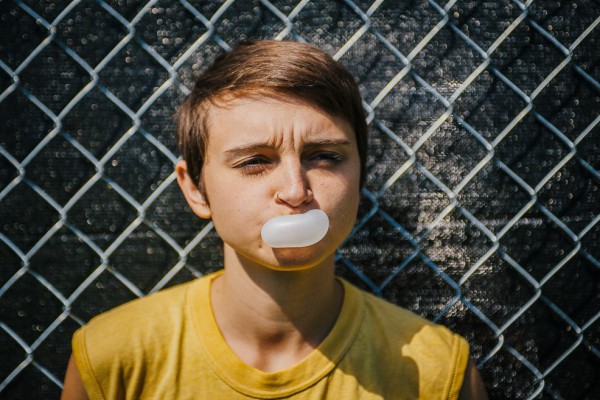 Wow, music is cool, huh?! A lot of people released great records this year. S/O to all the EPs and singles that I wanted to include here but did not. Also S/O to Taylor Swift.

This record is about 10 minutes long. Since it was the only CD in my car for an entire month, I listened to it about 200 times. It was the ultimate beach-driving soundtrack as there are several references to swimming pools and heart-shaped tattoos. Even though itâ€™s the dead of winter, Never Hungover Again is still in constant rotation.

Ok. Cayetana is the best band in the world. If you disagree, I will fight you. When I met Augusta in the Holiday Inn bathroom at Fest like 8 or something I said, â€œGirlâ€™s gonna go somewhere.â€ Then she and Kelly and Allegra went and released the coolest record in a millions years. Nervous Like Me is this honest, haunting, indie punk masterpiece that has lyrics about ice cream. Could you ask for anything cooler?

All I could say when I heard this record for the first time was WTF? Thereâ€™s some weird noodly guitar and crazy time signatures and gang vocals and harmonies and this weird energy that I loved. This record is cool to listen to but itâ€™s incredible to see live. If you get a chance, please go see Pup. Itâ€™ll change your life.

Sorry not sorry. This fucking rules.

This record is piercing. Benji is an 11-song storytelling masterpiece that tells excruciatingly honest tales about life and death. Songwriting elicits empathy and I donâ€™t think Iâ€™ve felt more feelings listening to any other record this year than this one.

Tony Molina is like if Weezer got a big, BIG muff and got bored after one and a half minutes of songwriting. Itâ€™s short, sweet, fun and punchy.

Michelle Zauner is by far one of my favorite vocalists to emerge in the last decade. It took me a while to get into this record, mostly because there's something very sad and angry and discordant about it, but once I did, I got sucked in.

This record made me ask myself, â€œDo I have cunt in my strut?â€ so it was easily one of my favorite releases upon first or second listen. Iâ€™ve been an Against Me! fan since I was 12 and this is, I think, the most important record in their catalog. "Paralytic States" is just the best song.

Twinkly, surfy, ethereal, acid trippy emo-pop or something. We played with this band in Baltimore and I was really blown away. Good soundtrack for getting high and pondering life. Sounds like one of those montage scenes in a sad summer break up movie. Listen to Youth Society and tell me you donâ€™t have your beach jam for 2015.

There was something very delicate and fleeting about this record. The songs are simple but profound and they manage to captivate even though not one comes in at over three minutes. I have no idea what sheâ€™s talking about but it really doesnâ€™t matter. 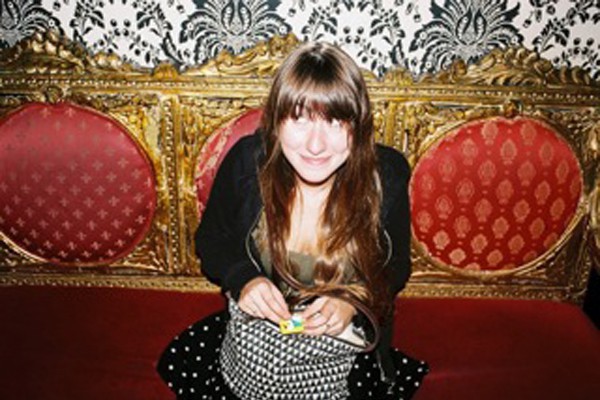 I'm sorry that Courtney Barnett's album came out in 2013, not sorry enough to leave it out though. I only found out about her in February so it counts? I listened to it all year and it was really nice. Also I was biased and put my brother's album in there, arguably the most underrated album of the year. If you like Weezer you should probably go listen to it! So yeah, here's my thingy.

Alisdair Cairns: All The Other Girls Are Shit

Courtney Barnett: The Double EP: A Sea of Split Peas

The Smith Street Band: Throw Me In The River