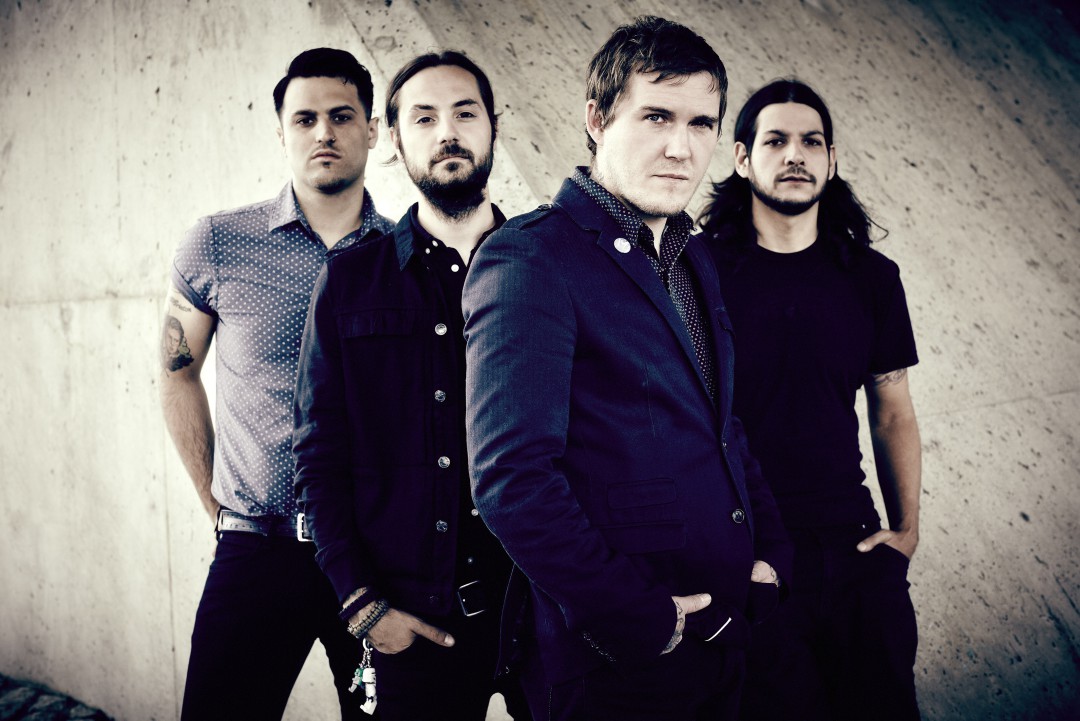 Contributed by alex101, Posted by Mark Little Island 8 years ago

In anticipation of their upcoming Australian tour, The Gaslight Anthem has added two special "by request" dates to the tour, which is set to begin in late January. The two dates, at Sydney's Factory Theatre as well as the Prince of Wales in Melbourne, will feature the band entertaining requests from fans. You can see the complete list of Australian dates after the jump.

The band's most recent album, Get Hurt, was released last August.