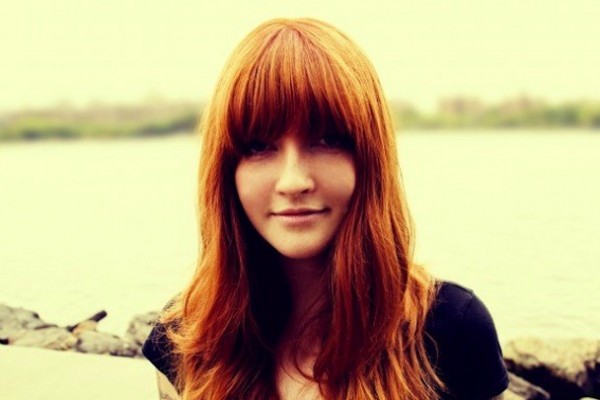 Katy Goodman of La Sera has released a new video game. The game is programmed for both MAC and PC and is described as "DECIDE-AN-ADVENTURE-THAT-IS-ALL-YOUR-OWN-FUN-TIME-GAME!" Nobunny, Kate Crutchfield, and other musicians make guest appearances.

You can find the game here. The band last released Hour of the Dawn in 2014. Goodman previously released the Vivian Girls Adventure Fun Time Game.