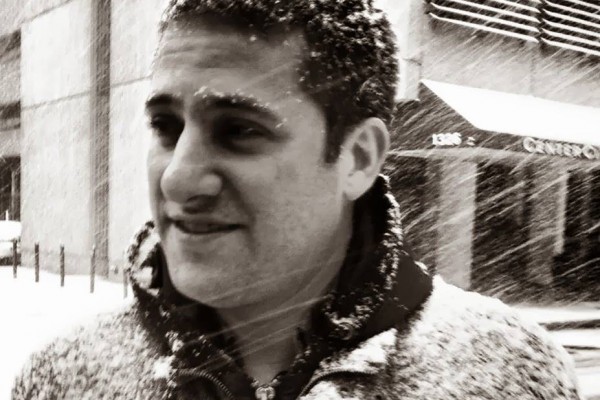 Joel Tannenbaum of Plow United and the now defunct Ex Friends has formed a new band, as revealed in an interview by The Runout. (FYI, the Runout is run by former 'Org editor Bryne Yancey aka "The Yance.") Tannenbaum's new band is called The Rentiers and the band plans to release a four song EP due out soon via Square of Opposition records.

Mikey Erg, Anika Pyle of Chumped, and Tyler Pursel of Gym Class Heroes all contribute to the recordings.