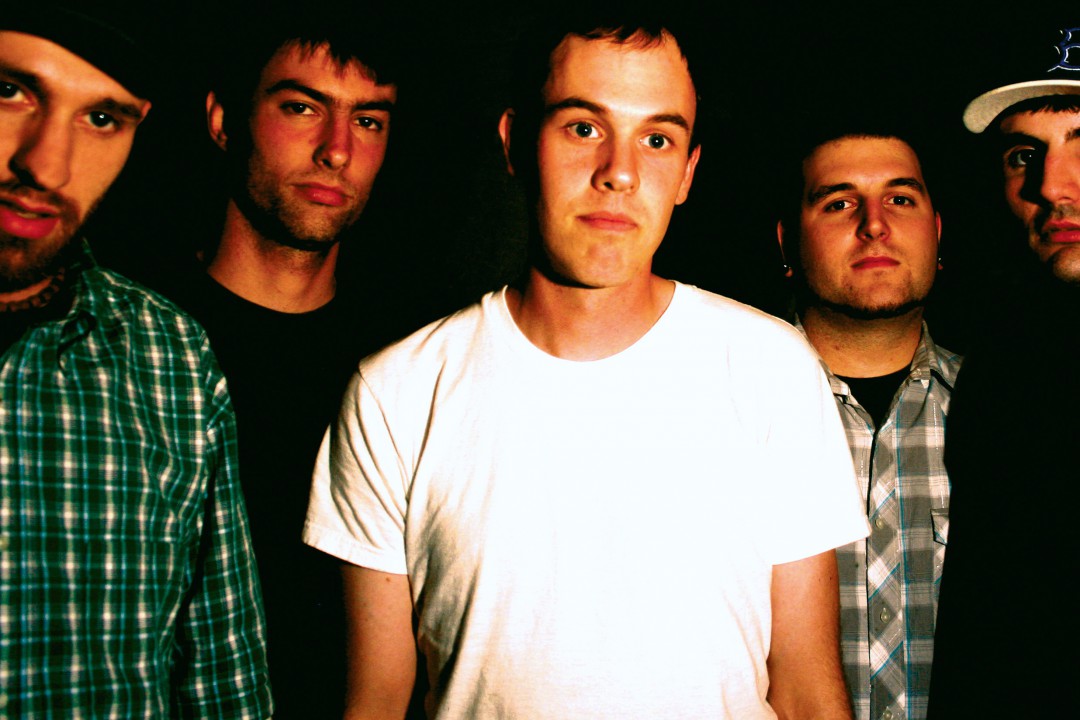 Via an Anonymous Source, Posted by Samantha Barrett 8 years ago

Hardcore act Ambitions has gotten back together and have released an song that will be featured on their new EP titled Surface To Air. The three-song EP is now available on iTunes and on the band's Bandcamp page. The group last released Stranger in 2007.

The band have also announced two record release shows. They will be playing with Make Do And Mend on these dates.