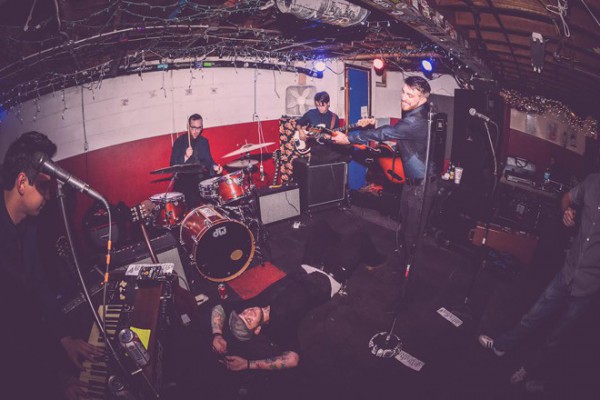 Sammy Kay has revealed the details for his upcoming album Fourth Street Singers. The record, which was recorded by Pete Steinkopf of The Bouncing Souls, will be due out March 10, 2015 via Panic State Records. Members of The Slackers, Franz Nicolayâ€™s band, Westbound Train, Leftover Crack and Plow United appear on the album. You can listen to a new song off the album titled "Highs and Lows" here courtesy of New Noise Magazine.

Sammy will be heading out on tour with Northcote and The Gaslight Anthem. Those dates can be found here.

Videos: The Menzingers: "Where Your Heartache Exists"