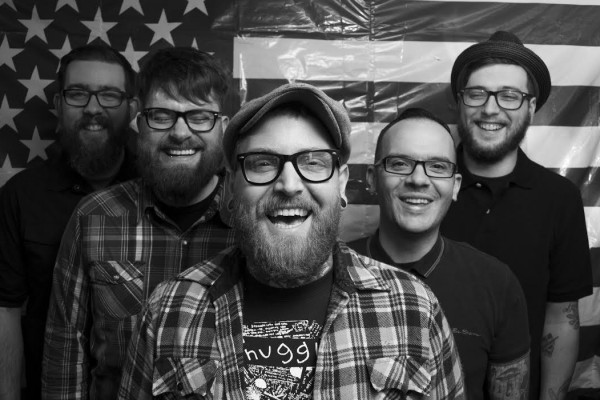 Seattle's Success have released the details for their Red Scare debut Radio Recovery. The 10-song album was produced by Steve Rizun (The Flatliners, Junior Battles) and is due out digitally March 24, 2015 and physically March 31, 2015. Red Scare's Toby Jeg shared some kind words about his excitement for the label's newest signing:

This is an especially cool project for Red Scare because even though they are now based outta Seattle, Success comes from the same hilarious cowtown that I grew up in (Enumclaw, WA). They've been in touch with me since they were kids in high school and given that Red Scare has always been a community and family of bands, they fit right in. I've had my eye on them for years and they've grown into an awesome band with awesome songs. There's a lot of people excited about their record and that's pretty neat.

Pre-orders for Radio Recovery are available here. Success will be heading out on tour in support of the record including a run of dates with Masked Intruder. 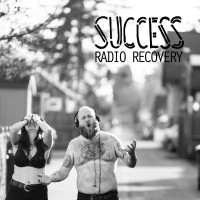 Tours: Every time I Die (Europe)