Kepi Ghoulie and the Accelerators release 'Fun in the Dark' 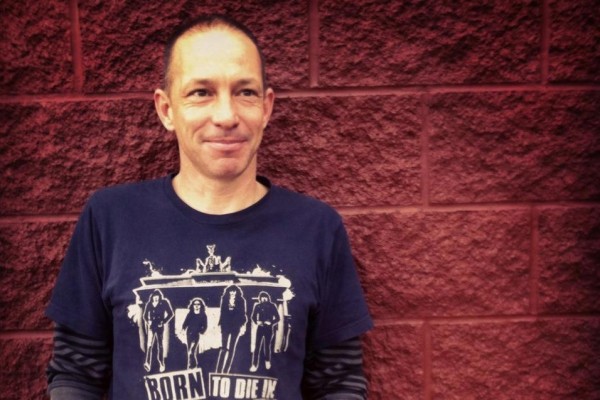 Contributed by IllaZilla, Posted by John Gentile 6 years ago

Kepi Ghoulie toured Europe in 2013 and was backed by The Accelerators. Well, now the pair has joined forces again and have re-recorded the Groovie Ghoulies album Fun in the Dark from 1999. The album has been described as being "reimagined" and "re-energized."

The release is out now via Eccentric Pop Records.