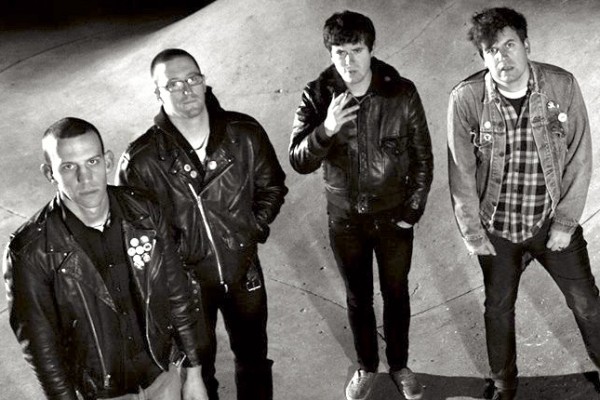 Here's a short update on the Night Birds front. The band is headed into the studio on Saturday and Sunday of this week to record 11 demo tracks. The band plans to release their next album on Fat Wreck Chords. The band has plans to record the album proper in late April and early May. They last released Monster Surf [7-inch] in 2014.

Jeff Rosenstock to play five release shows in one day

Videos: Harm's Way: "Amongst The Rust"