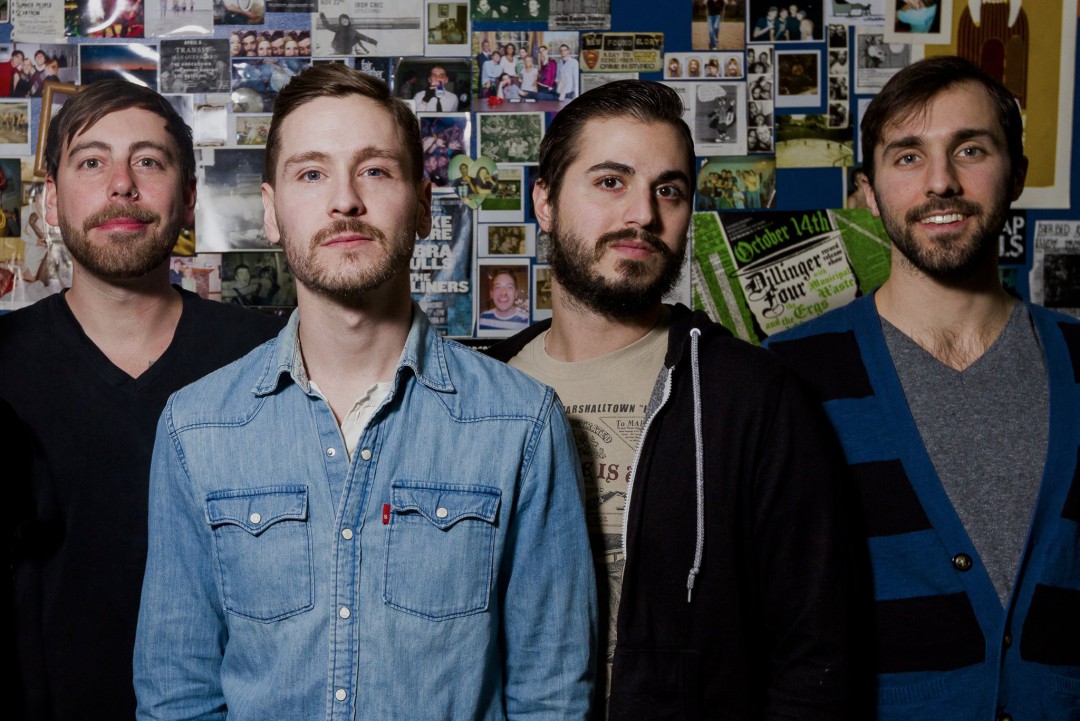 by Samantha Barrett Rise 6 years ago

Rise Records have signed Brooklyn's Royal Psalms. They are set to release their debut EP titled I Could Have Been Anything sometime in 2015. Royal Psalms features members of Daytrader, Crime In Stereo and Aficionado.

They are currently streaming a song titled "Anything" which will be featured on their debut EP.

Videos: The Menzingers: "I Don't Wanna Be An Asshole" (Acoustic)

Streams: Gentlemen Rogues: "Mocking Love Out of Nothing At All"