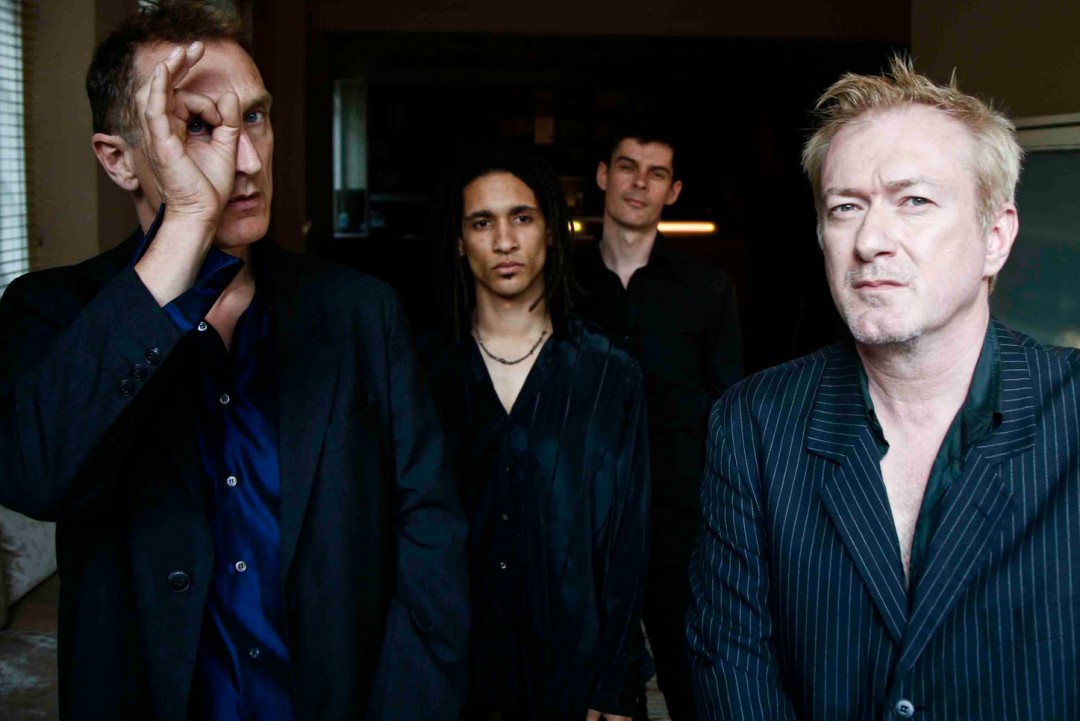 As you may know, last week, Viet Cong had a show canceled due to their name. Andy Gill, who is a founding member of Gang of Four, a band with another potent name, issued a statement to Brooklyn Vegan when asked about the whole thing. Gill said:

"It's a little ridiculous to ban bands for their name. We can all think of dozens of bands with really quite offensive names and as soon as you get into being the guardian of public morality, taking it upon yourself to decide what's OK and what is not, you are acting in an illiberal, undemocratic and anti-progressive way. People should be treated as grown ups, capable of making their own decisions. We should not be deciding for people what we think they are capable of understanding or not. Artists; film-makers, writers, musicians need to be un-censored so they can make their point, political or otherwise."

Gang of Four recently released What Happens Next .