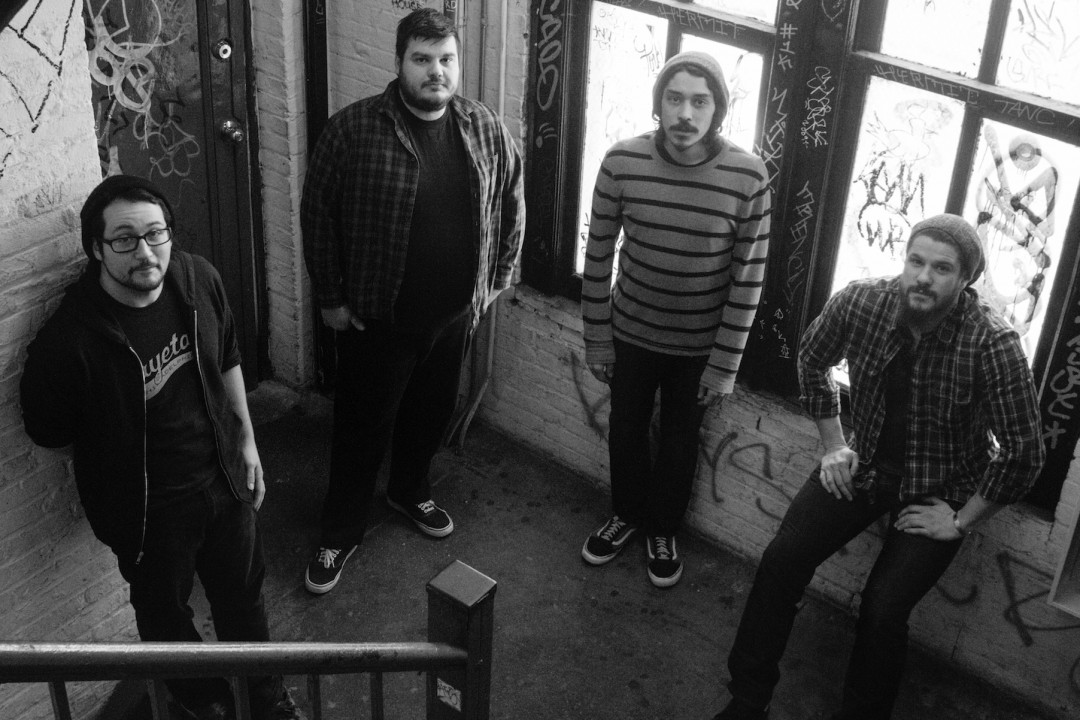 Contributed by alex101, Posted by Samantha Barrett Side One Dummy Videos 7 years ago

New York's Timeshares have released a second music video off of their latest release, titled Already Dead. Already Dead is due out April 28, 2015 on SideOneDummy Records. The song is titled â€œSpend The Night,â€ and the video pays homage to The Replacementsâ€™ music video for â€œBastards Of Young.â€ Timeshares released Bearable [12-inch] in 2011.

Music: Spill (ex-members of We Were Skeletons and Placeholder) announces new single