Typesetter (US and Canada) 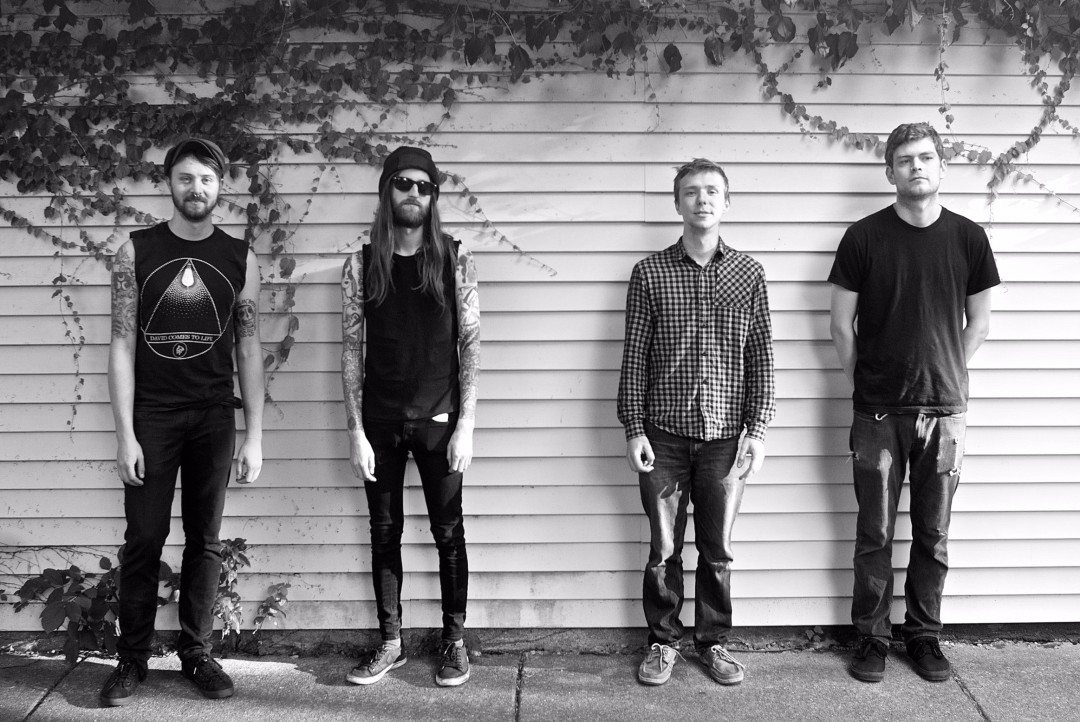 Chicago's Typesetter is embarking on a tour to Pouzza Fest this May. The tour will include an appearance at Death to False Hope Fest and a run of shows with Brooklyn's Living Room. Typesetter released Wildâ€™s End in 2014.

Music: Chris Farren: 'Where U Are'