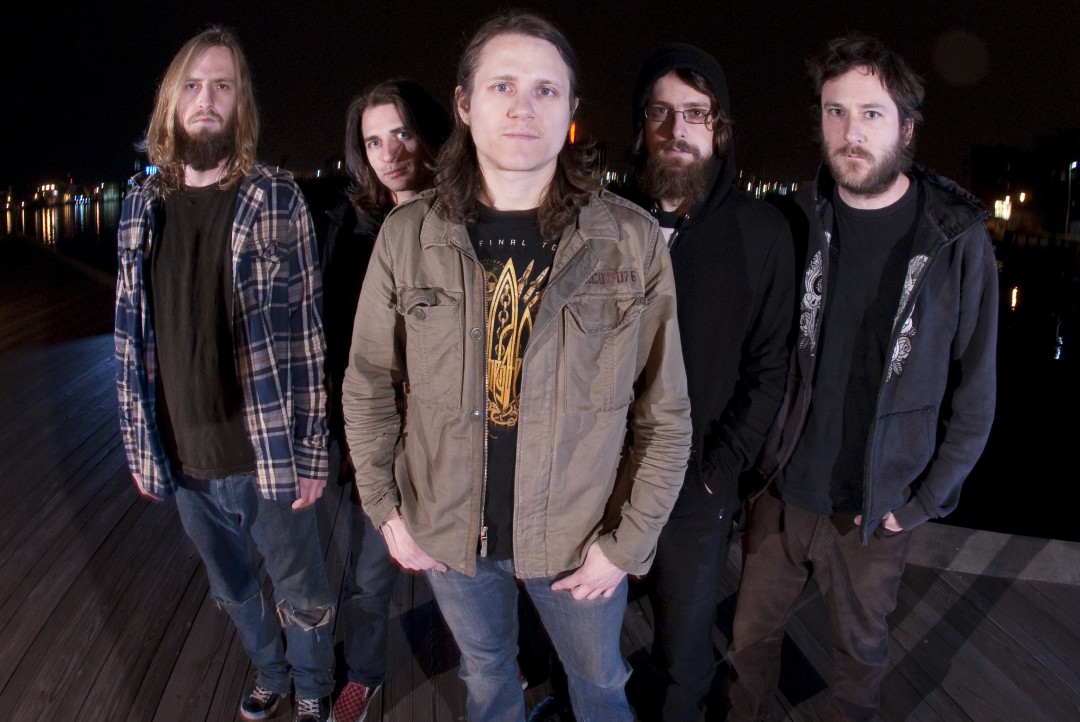 DC's Darkest Hour have announced a 20th anniversary tour with shows announced in the US and Canada. The band will be also celebrating the tenth anniversary of 2005's Undoing Ruin by performing the album in its entirety at the shows

This year, the band's debut, The Mark of Judas, will be reissued and remastered by Sumerian Records.

Tours: Typesetter (US and Canada)