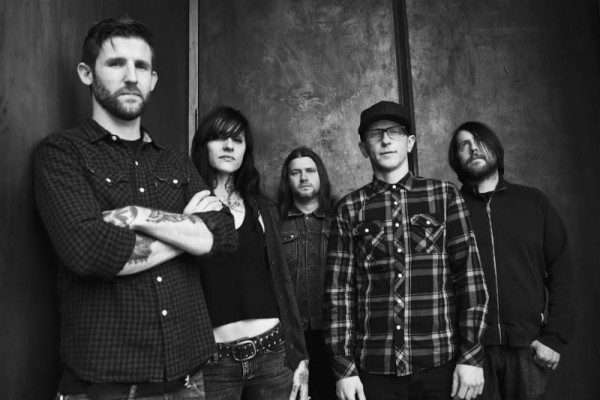 UnWed have posted a stream of their new album for 6131 Records. The record is titled Raise the Kids and is due out April 14, 2015

The band includes members of Hot Water Music, Small Brown Bike, and Gay For Johnny Depp and previously released their debut EP via No Idea Records.