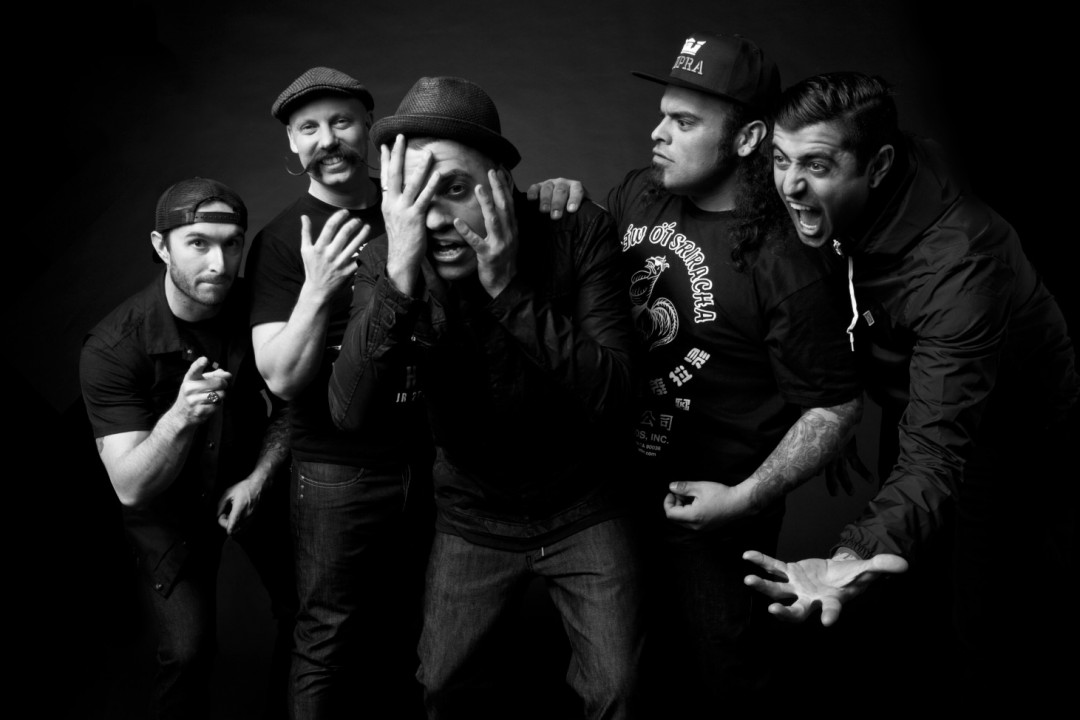 Contributed by alex101, Posted by Samantha Barrett Videos 7 years ago

Music: Nothing : "Something In The Way" (Nirvana)