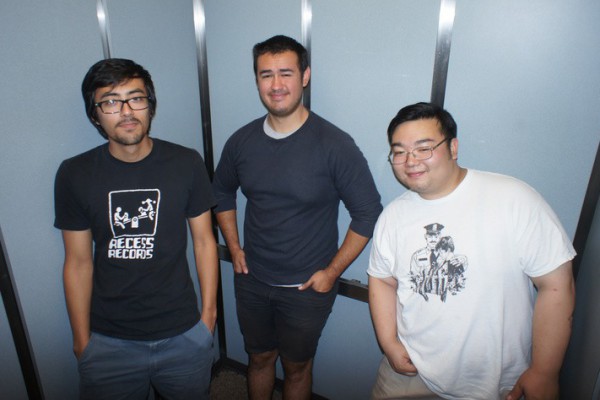 Punknews is proud to premiere a new track from Winter Break's upcoming album. The song is called "Altar Boy" and will appear on the band's self-titled record, which is out on May 19, 2015. The record is a split release between Asian Man Records and Lauren Records. You can pre-order the album here and here, or order the cassette version here.