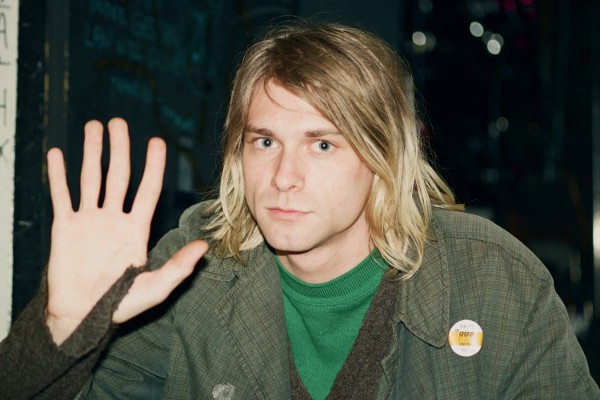 Late Nirvana frontman Kurt Cobain never released a solo album but that's going to change this summer. Filmmaker Brett Morgen, director of the new Cobain documentary Kurt Cobain: Montage of Heck, told web publication Bedford and Bowery in a recent interview that an album pulled from the 200 hours of recordings Cobain left behind is in the works.

[The album] will feel like youâ€™re kind of hanging out with Kurt Cobain on a hot summer day in Olympia, Washington as he fiddles about. Itâ€™s going to really surprise people. Just to be clear, itâ€™s not a Nirvana album, itâ€™s just Kurt and youâ€™re going to hear him do things you never expected to come out of him."