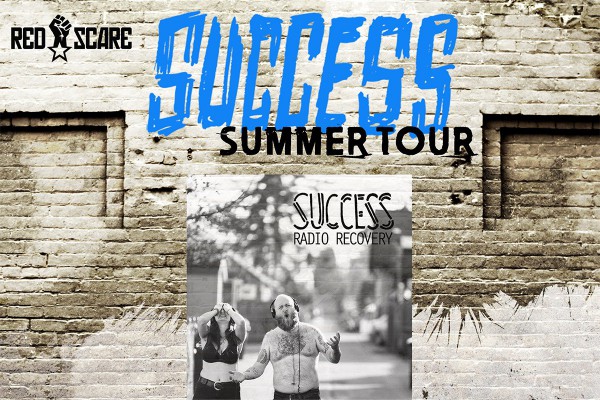 Red Scare outfit Success have announced their upcoming touring schedule. Along with the previously announced tour with 7 Seconds and The Briggs, the band has shows leading up to Pouzza Fest and Punk Rock Bowling.