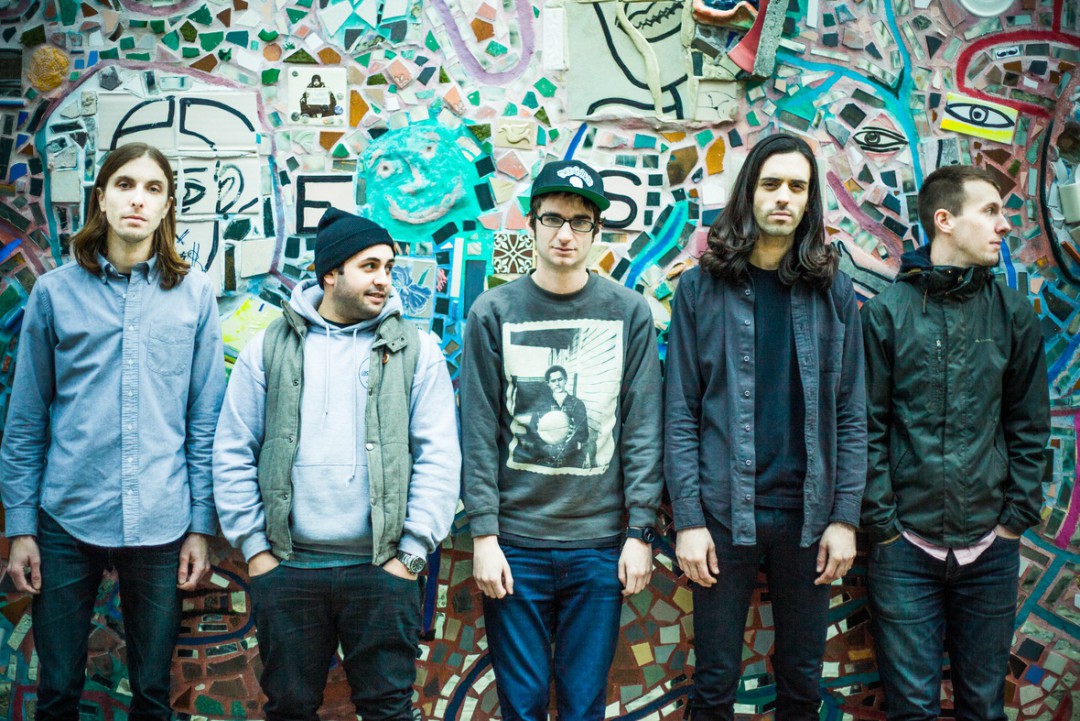 Man Overboard have premiered three live videos from their upcoming album, Heavy Love, which is out on June 30, 2015 on Rise Records

Man Overboard will be supporting the release of Heavy Love with performances on the entirety of the Warped Tour, as well as embarking on the Suppy World Tour, which will see the band joining forces with The Story So Far in Japan, Southeast Asia, Australia, and New Zealand.

Now That You're Home