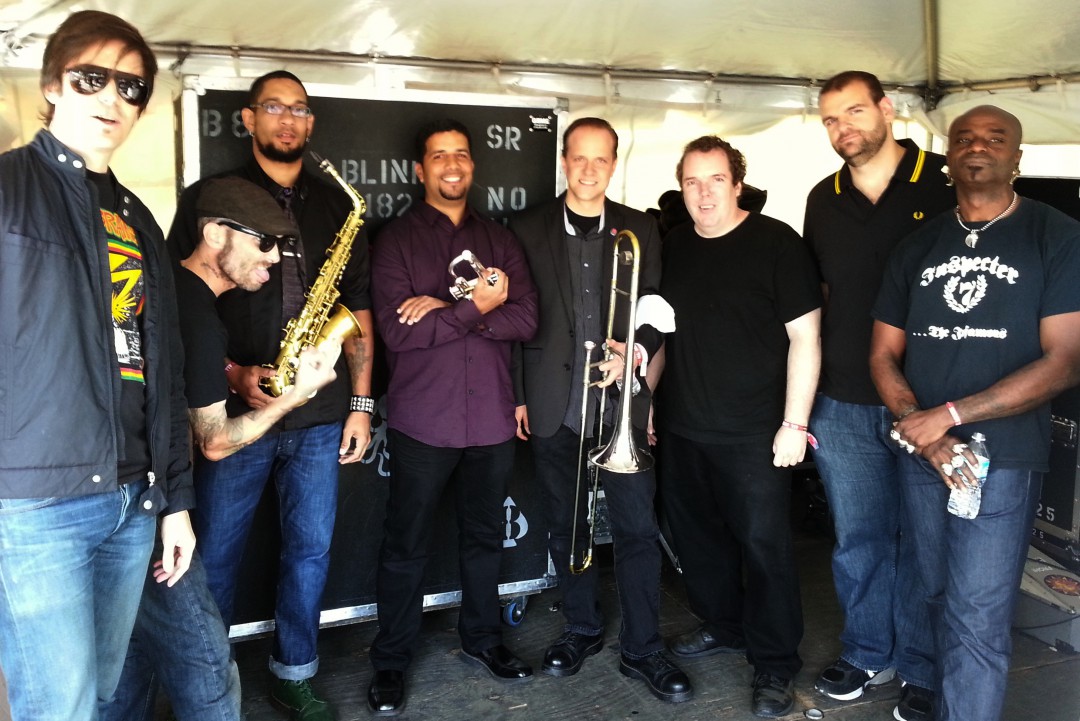 Contributed by highwayking, Posted by Mark Little 8 years ago

Mephiskapheles, that unholy union between ska and the devil, have announced the released of their new self-titled six-song EP. Self-produced by the band (and mastered by Descendents' Stephen Egerton), the first 666(!) copies will be made available on red/black splatter vinyl at all upcoming shows. Information regarding digital release and mail order is expected soon.

You can check out the dates for the band's record release shows below.

Videos: Off With Their Heads: "Harsh Realms" (Laura Jane Grace)