The Get Up Kids (West Coast/Texas) 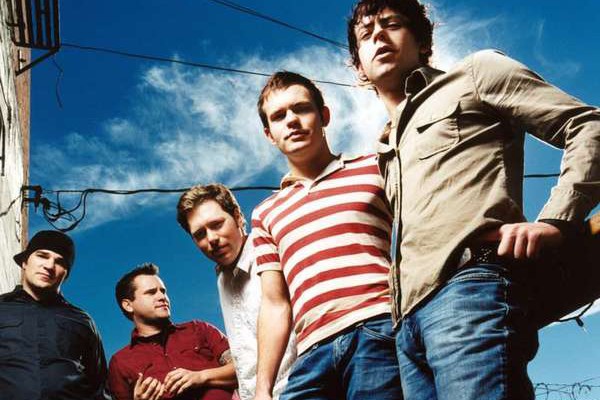 Contributed by alex101, Posted by Mark Little Tours 8 years ago

The Get Up Kids have announced a tour celebrating their 20th year, with the first leg covering the west coast and Texas. The Hotelier and Joshua Berwanger (formerly of The Anniversary) will play as support. You can check out the dates below.

The Get Up Kids' most recent album, There Are Rules, was released in 2011. The Hotelier continue to tour in support of 2014's Home, Like Noplace Is There.