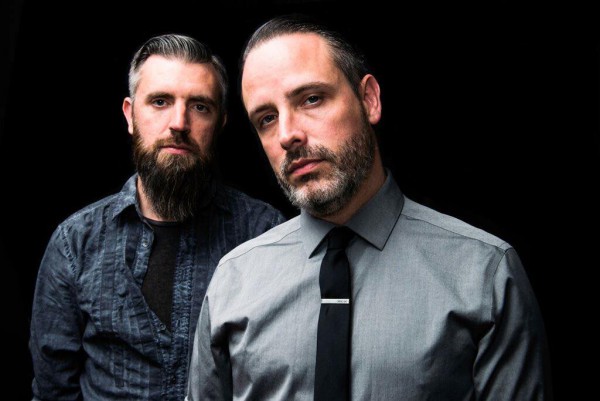 Nathan Gray -- best known as the vocalist for Boy Sets Fire -- has announced his solo debut, which he describes as "satanic post-industrial pop." The release is titled NTHN GRY and is due out August 21, 2015 on Good Fight Entertainment.

Check out a song titled "Wolves" on his official website.