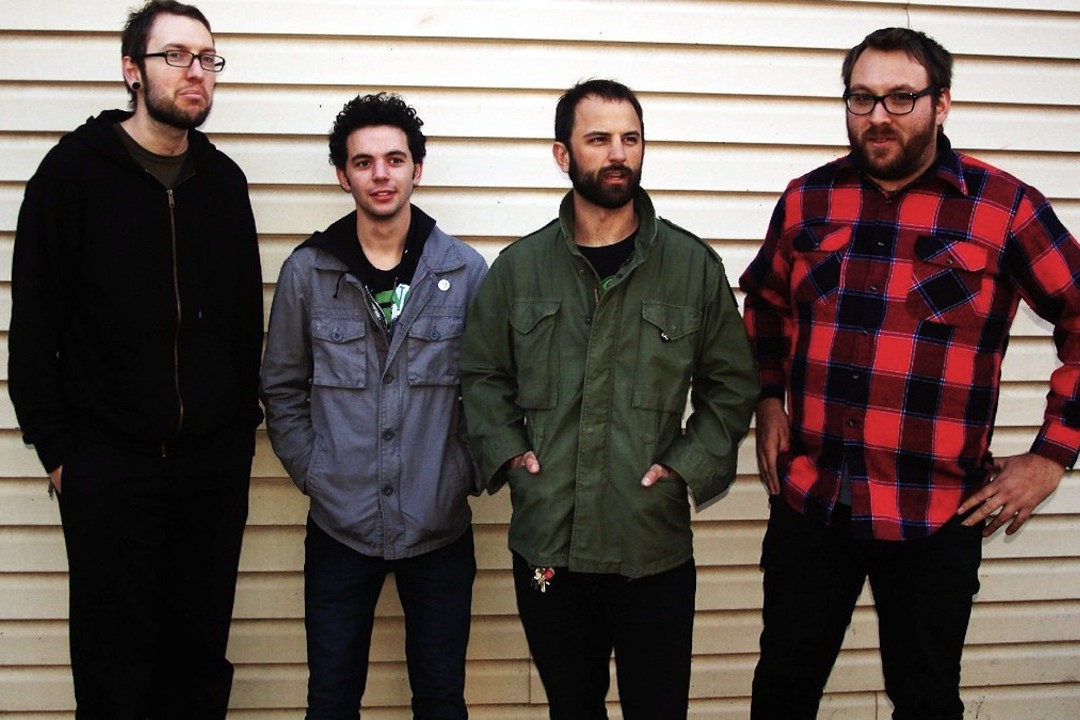 "Albuquerque Low," the first song from Elway's upcoming album, Better Whenever (due out July 24, 2015 via Red Scare), is streaming courtesy of Noisey.

The Fort Collins-based band will be playing this year's Denver and Chicago editions of Riot Fest, as well as make a stop at The Fest 14 in Gainesville. Their last album, Leavetaking , was released in 2013.