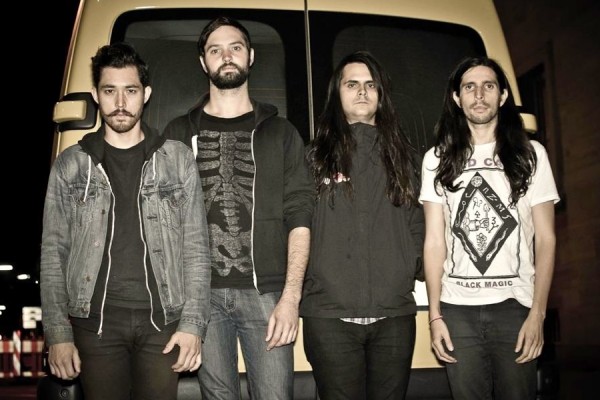 Loma Prieta have revealed details about their upcoming LP. The album is titled Self Portrait and it will be released on October 2, 2015 via Deathwish Inc.

The band has also announced a series of European tour dates beginning later this week. The run includes support from Dangers on most dates. 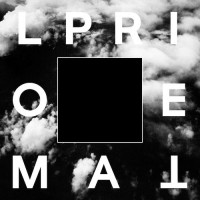