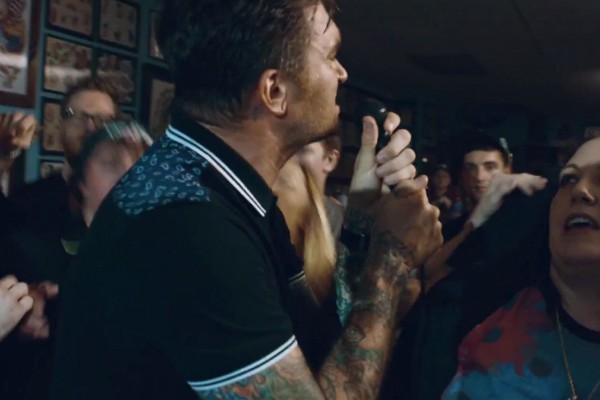 The reissue, which is out via Hopeless Records on October 9, 2015, includes two new tracks, "The Enemy" and "The Crown," and a new version of "Vicious Love" featuring Hayley Williams of Paramore. It will also include a new version of "Ready and Willing" as well as previously unreleased acoustic tracks.

Music: Blistered: "Path of The Coward"