The Attack: “Four of a Kind” 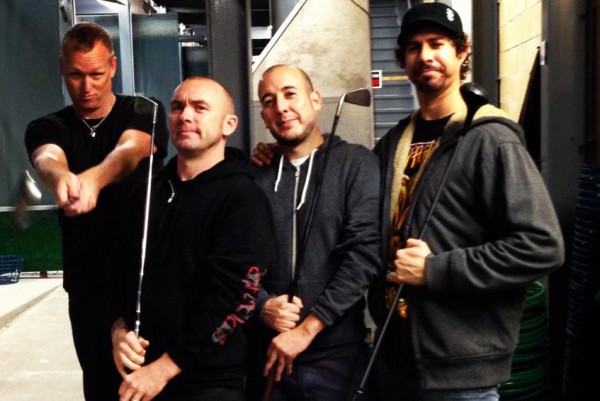 Contributed by alex101, Posted by Mark Little Paper and Plastick Music 6 years ago

Orlando's The Attack are streaming a new song titled "Four of a Kind." You can check it out below. The band is gearing up for a three-night run in Orlando next week with Face to Face as a part of their "Triple Crown" shows.

"Four of a Kind" will appear on the band's upcoming album, On Condition. Produced by Bouncing Souls guitarist "The" Pete Steinkopf, the album is scheduled to be released later this year via Paper and Plastick.