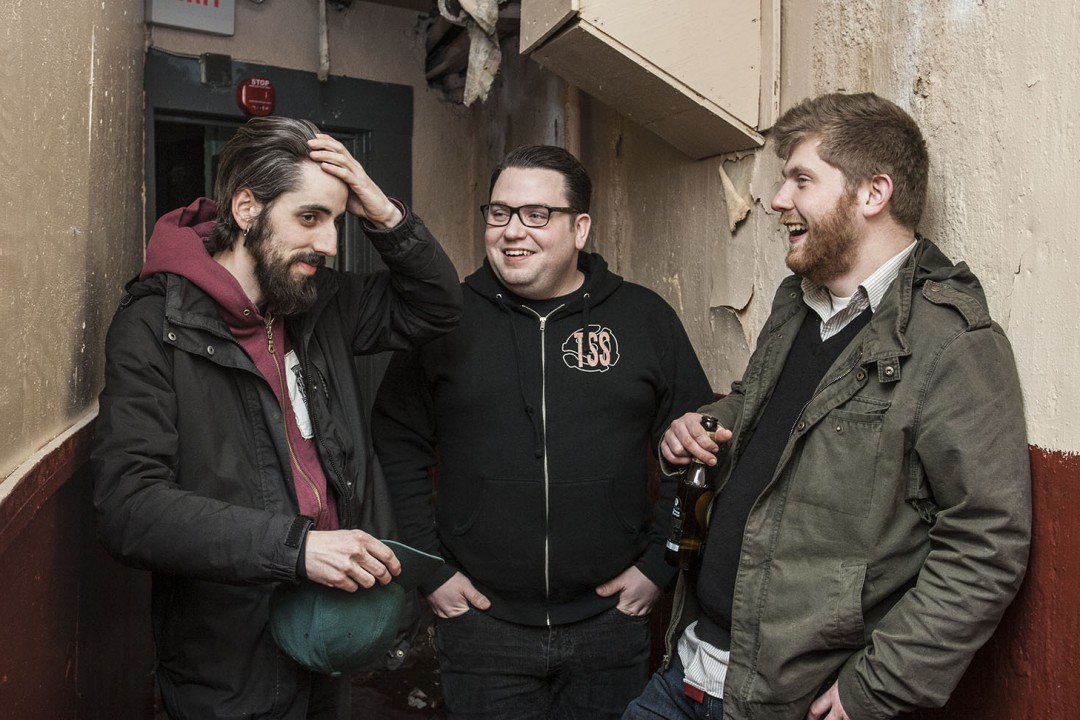 by Leanne Cushing Music 5 years ago

Trophy Lungs have released a second song off of their upcoming album, Day Jobs, which will be released on Antique Records on September 18, 2015. The song, "Books and Statues," premiered on Substream Magazine last week.

The band will have their record release show in their hometown of Boston on September 13 with Timeshares, Choke Up and The New Warden.