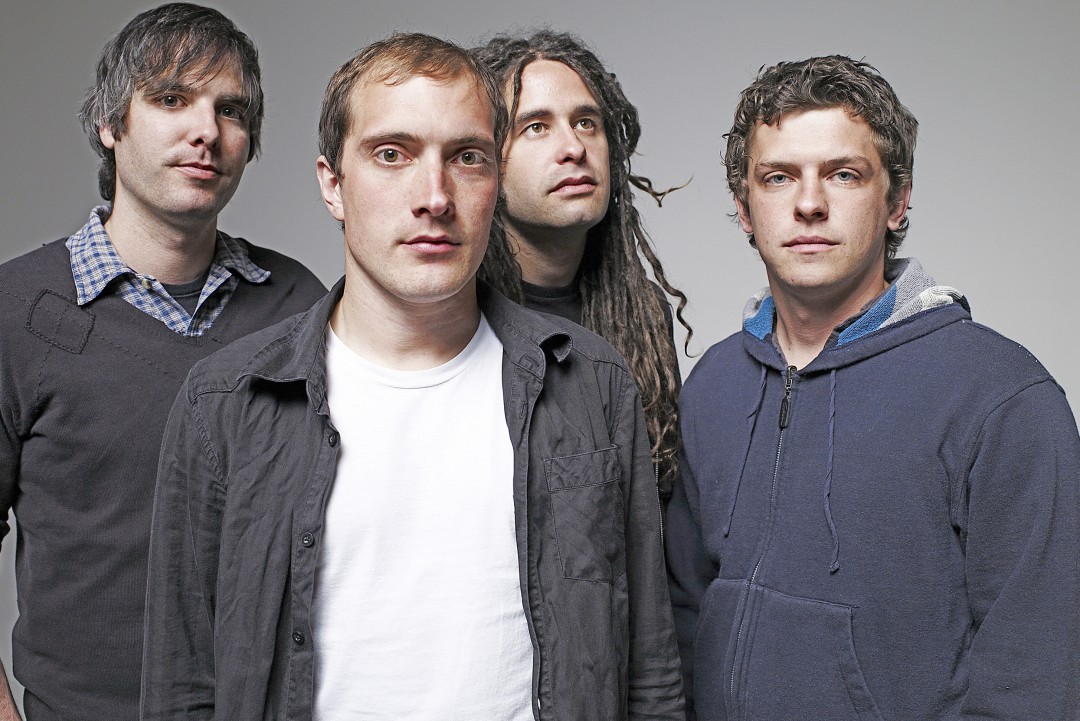 by Adam White Videos 6 years ago

J Cloth of the now defunct Guelph, Ontario promoter Sellout Productions has posted footage of Moneen performing the song "The Passing of America" (from 2001's The Theory of Harmonial Value ). The performance was part of Sellout's final show, a celebratory event which took place on September 1, 2012 at Guelph Concert Theatre. The show also featured Belvedere, Grade, The Fullblast and Lifestory Monologue.

This footage, filmed by Erik O'Neill, was to be part of a documentary on Sellout that's since been scrapped.

To a certain segment of the southern Ontario music scene (and a certain ME who went to school in Guelph while J was booking shows) the work Sellout did was life changing. I still have show flyers from when Rise Against or The Slackers were in town to play the now defunct Trasheteria. Thanks J!

Videos: The Interrupters: "Take Back the Power"