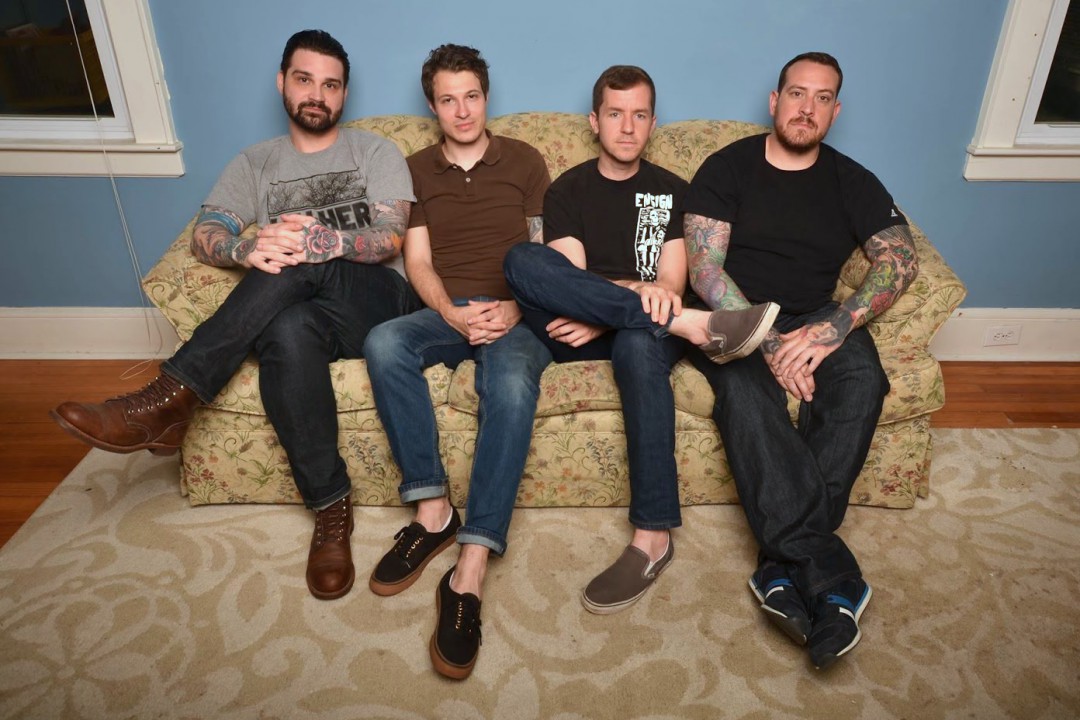 Banquets have released another track off of their upcoming album titled Spit At The Sun, which is due out October 9, 2015 on Black Numbers. The track is called "Lucky Lighter" and it is available over at AbsolutePunk.net. You can click here to listen to the new track. The band released Banquets in 2013.

Viet Cong will change their name