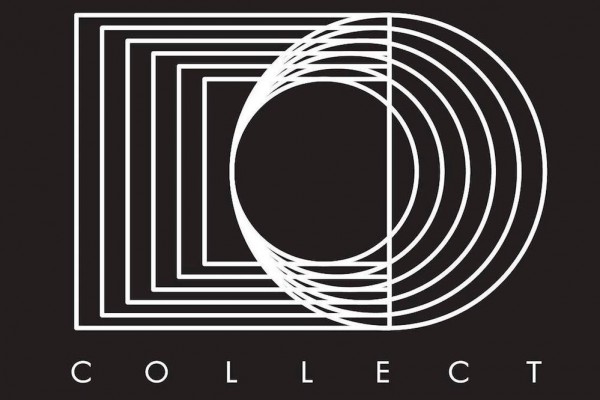 by Aubin Paul 5 years ago

This week, the news was pretty heavy with reports about the 32-year old CEO of Turing Pharma and his 6000% price increase of an obscure but life saving HIV-complication related medication.

The second, less reported part of the story was that the CEO, Martin Shkreli, was also a major - albeit silent partner - in Thursday singer Geoff Rickly's Collect Records. After the controversy, Rickly addressed the issue in an new interview. Notably though he said that "I canâ€™t see my future at all in the label."

Check out some excerpts below.

I canâ€™t see my future at all in the label. I have to see what the bands want first, and see if there is any meaning or any mission following all of this. More than anything, I want the bands to see that I hold art as the guiding force in my life. Ultimately I see this going in the same way it always does, where all the artists get blamed for everything and capitalism is never held accountable. I really think that if Collect is going to be scrutinized as being capitalism, but that is how music survives. Iâ€™m not making excuses for what has happened, but there is no corner of the music industry that doesnâ€™t live and breathe from subsidies from business. Itâ€™s reductive and hypocritical to hold us and only us accountable though, we are all at fault in some greater way.

Music: Alexisonfire walk back their reunion talk a tad