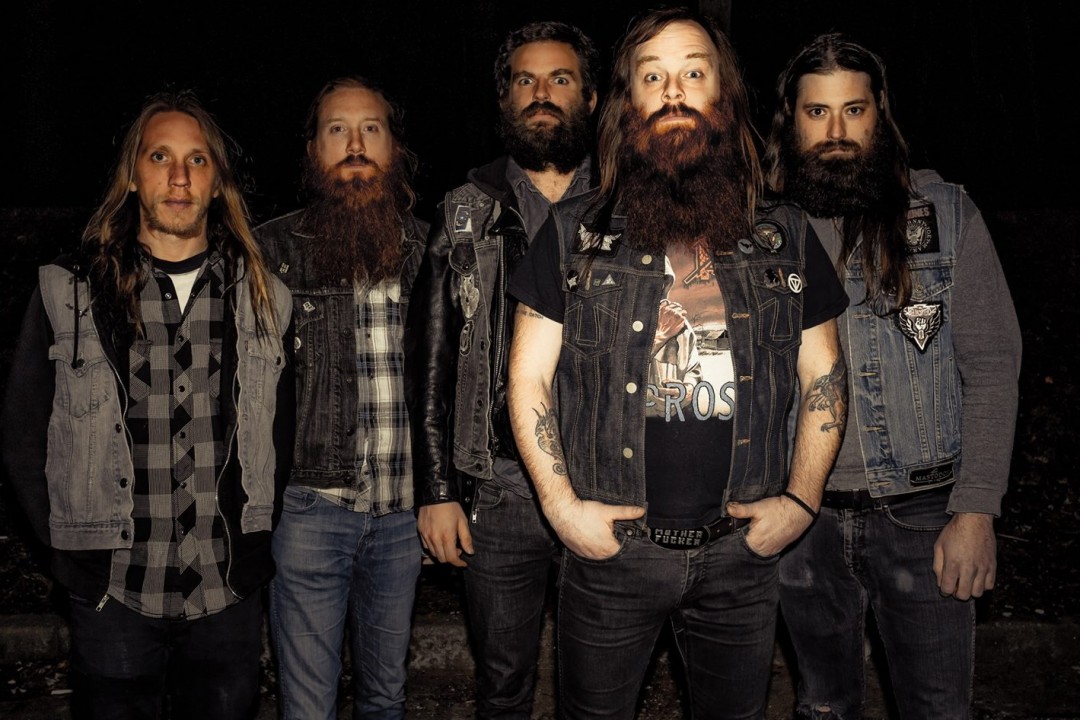 Venutian rockers Valient Thorr announced that they have signed with Napalm Records. According to a posting on the band's Facebook:

"After wandering around space last year contemplating all the wild things that are going on in the universe… we are proud and super excited to announce that we have signed a new deal with Napalm Records. So get ready for a new album (our seventh) in TWO THORRSAND SIXTEEN."

The band has also announced an October tour of Europe, dubbed the "Intergalactic Roadwarriors Tour." You can check out the dates below.