Volcom Entertainment, officially founded in 1995, in Newport Beach, CA, and currently based in Costa Mesa, CA is the brainchild of Volcom founder Richard Woolcott and theLINE's singer/guitarist Ryan Immegart. Ryan being Volcom's first sponsored snowboarder and having a love for music provided the necessary components to launch the label through Volcom. Being a brand recognized world wide for its youth lifestyle clothing allowed Volcom the perfect chance to introduce theLINE's "self-titled" debut CD within the surf/skate/snow community.

In the next several years the label continued to grow through traditional and non-traditional record retail, launching bands such as CKY, Vaux, and Pepper. A 100% owned subsidiary of Volcom, some of their best-known artists today include Pepper, Valient Thorr, Riverboat Gamblers, Year Long Disaster and Guttermouth. Volcom Ent. produced the "Volcom Stage" on the Vans Warped Tour for 10 years and in 2007 began their own annual international tour, simply called "The Volcom Tour". In 2008 they launched a subscription based vinyl record club coined "VEVC (Volcom Ent Vinyl Club)" which delivers subscribers collectable vinyl singles all over the world bi-monthly. They have also created an annual music competition for unsigned rock bands called the âBand Joustâ which is just a couple examples of Volcom Entertainments' mission to provide a creative and artistic medium to connect music lovers. 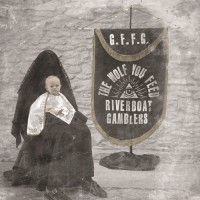 The Wolf You Feed

Fell for the Gift

Legend of the World

To the Confusion of Our Enemies

The Only Constant Is Change 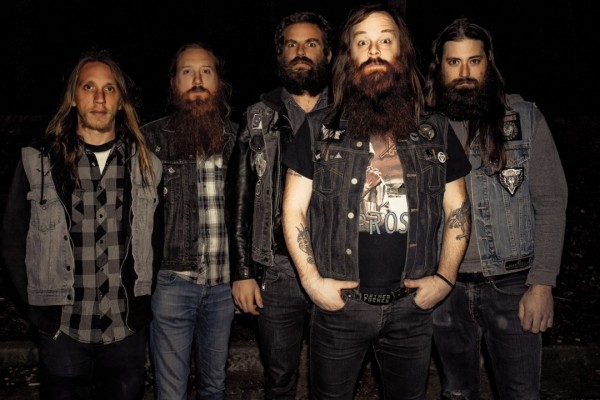 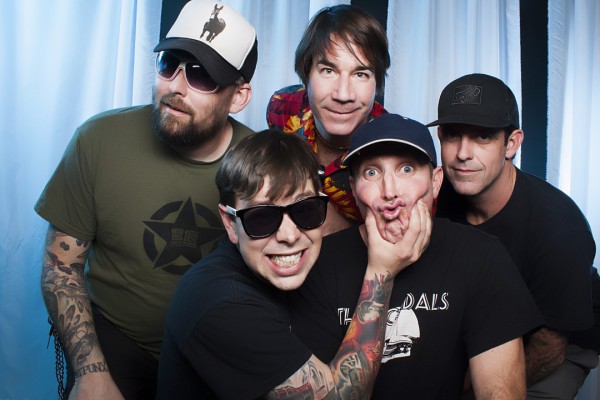 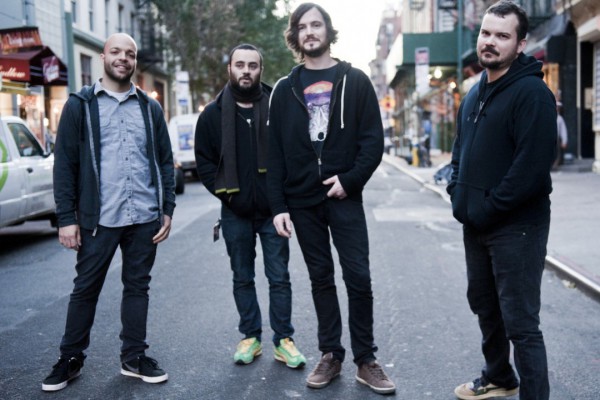 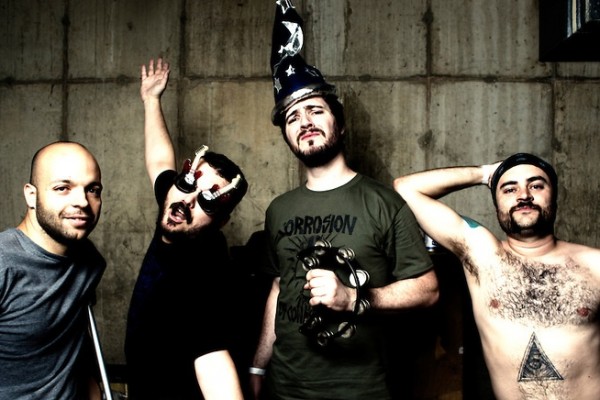 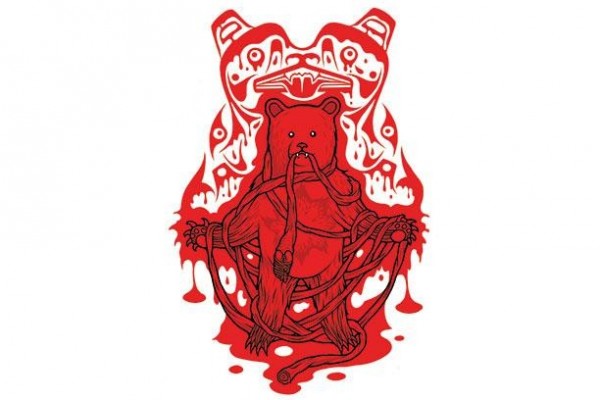 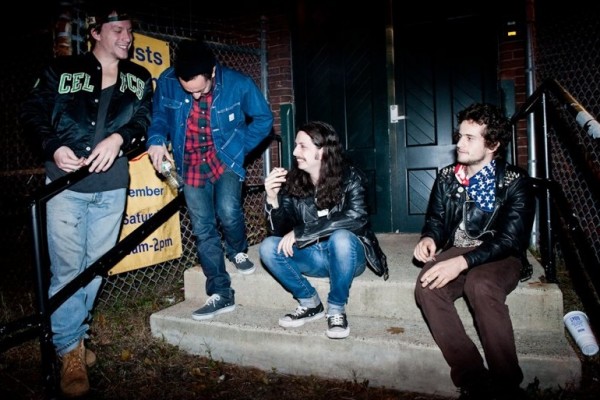 Dirty Fences: 'Too High to Kross' 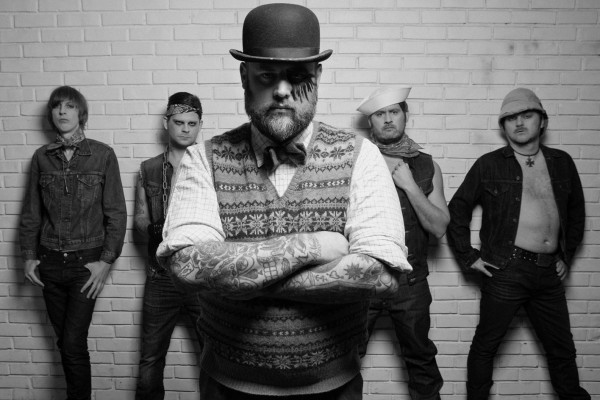 Turbonegro: "I Got a Knife" 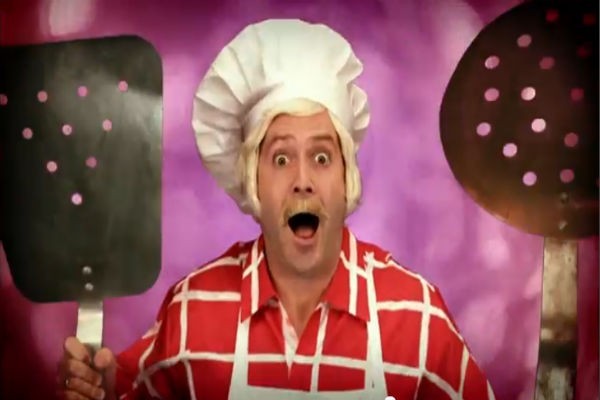 Rocket from the Crypt: "He's a Chef" (Yo Gabba Gabba)