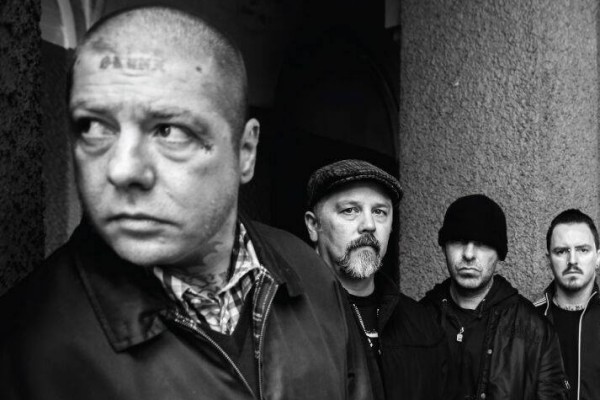 Grozerock will be happening in Meerhout, Belgium on April 29 and 30, 2016. You can click here to purchase an early bird ticket.