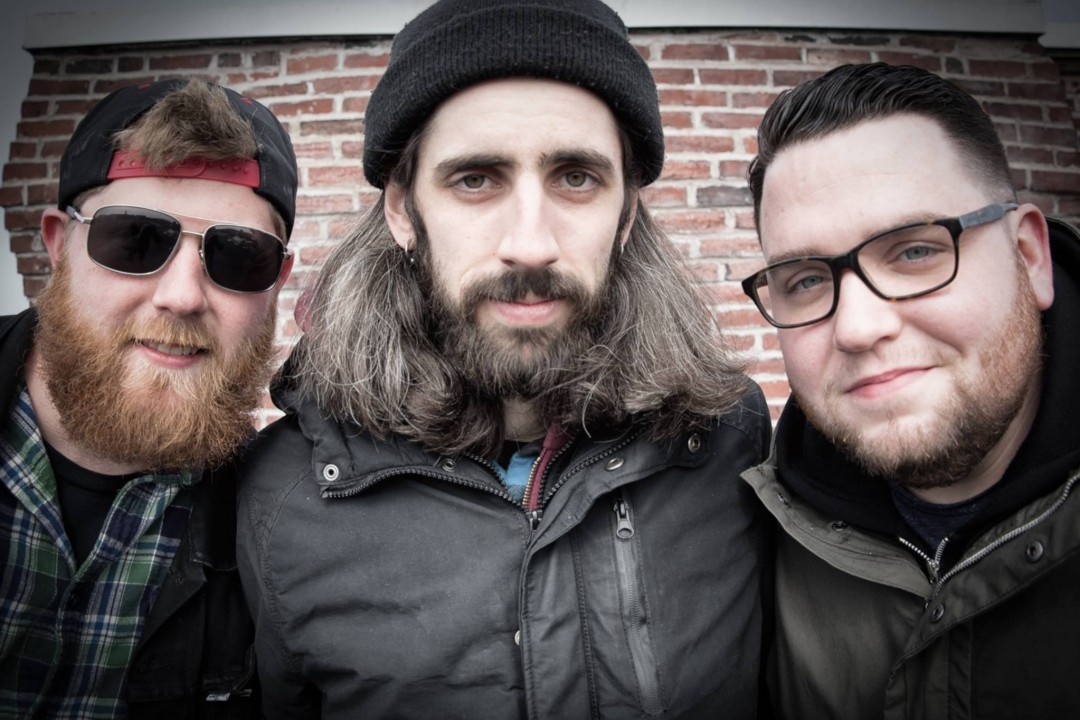 by Leanne Cushing Videos 6 years ago

Trophy Lungs have released a new video for a single off of their new LP, Day Jobs . The song, "Bathroom Graffiti," is a pop-punk anthem about friends who have passed away. Day Jobs will be released on Antique Records on October 16, 2015. Trophy Lungs recently finished up a tour around the East Coast and Midwest which included dates with Worship This!, Make War and Iron Chic.

Music: The Coathangers: "Watch Your Back"