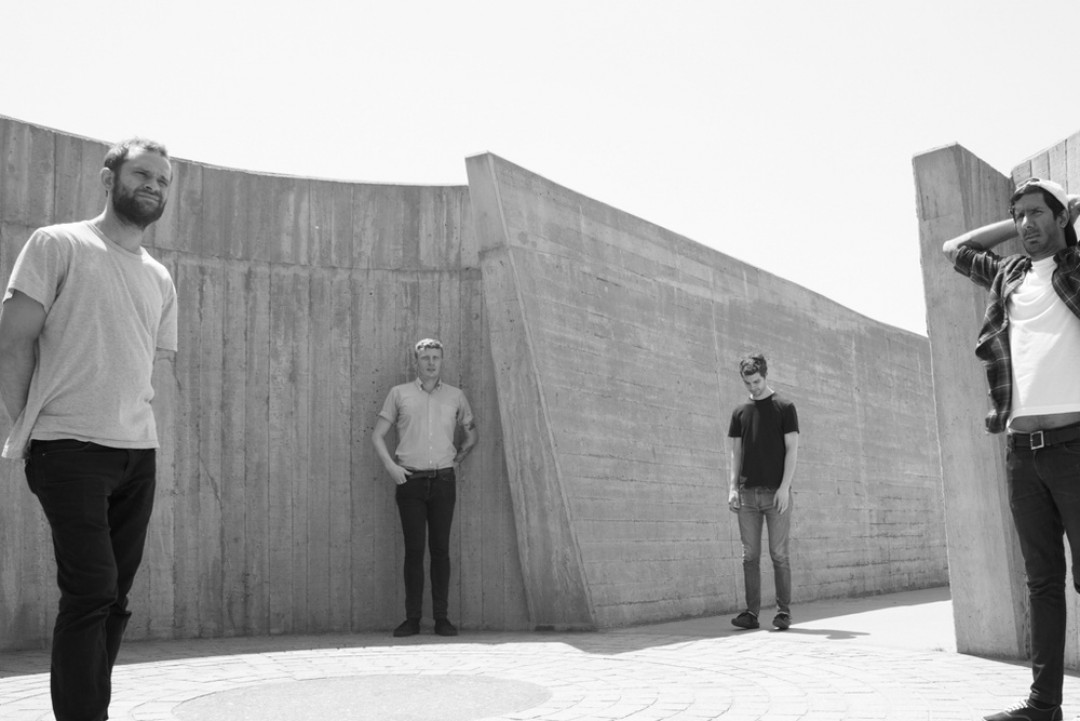 by Adam White Videos 5 years ago

Toronto's Greys have shared a video featuring their new song "The Voyeur," the lead track from their upcoming EP Repulsion, which is due on October 30th from Carpark and Buzz Records. The video was directed by Dean Tzenos and Jarod Gibson of Odonis Odonis.

Repulsion follows up 2014's If Anything LP. Another new song, "I'd Hate to be an Actor," was made available for streaming last month. Greys are currently wrapping up a tour with band soon-to-not-be-known as Viet Cong. They'll perform on December 4th at Lee's Palace in Toronto with the band and labelmates Mexican Slang. Before that they'll have a CMJ appearance in New York at the Palisades on Brooklyn on October 16th.