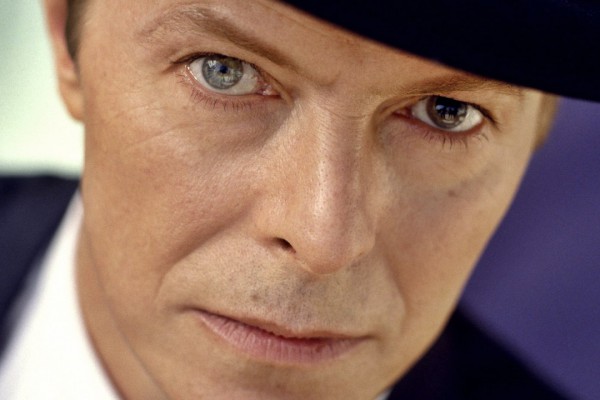 David Bowie has announced that he's going to release a new album. It will be called Blackstar and will be released January 8, 2016. The album will have seven tracks and was recorded with jazz musicans. The title track will be about ten minutes.

The Thin White Duke released The Next Day in 2013.

Videos: The Selecter: "Walk the Walk"