The All Brights: “Happy Hours” 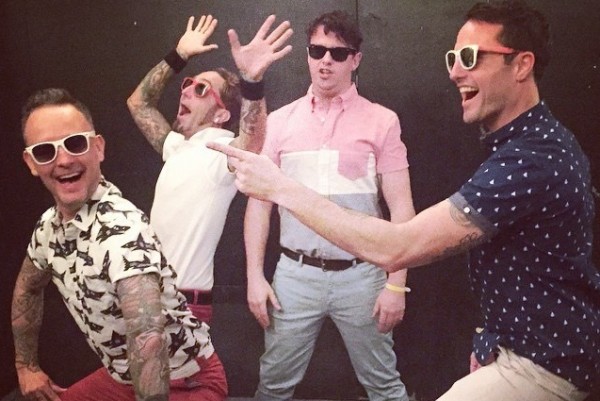 The All Brights featuring Dave Hause, have premiered a song called "Happy Hours" over at Kerrang! The track is off the band's upcoming EP called â€¦Are Wild For The Night, which is out digitally on October 30, 2015 and physical copies will be out on November 6, 2015 on Red Scare.

You can check out the song below.