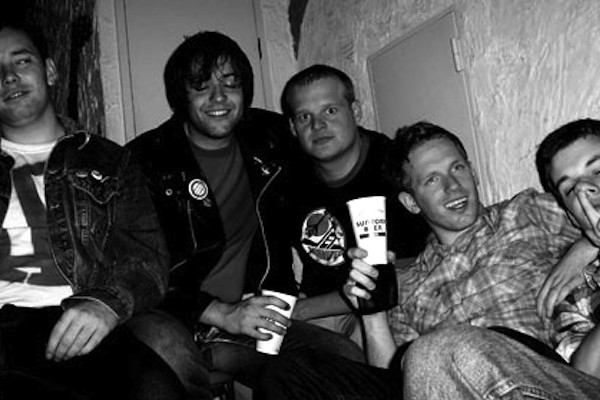 Toronto hardcore legends Career Suicide have released an unmastered version of a new song titled "Cut and Run" from their recently announced upcoming album. You can hear it below.