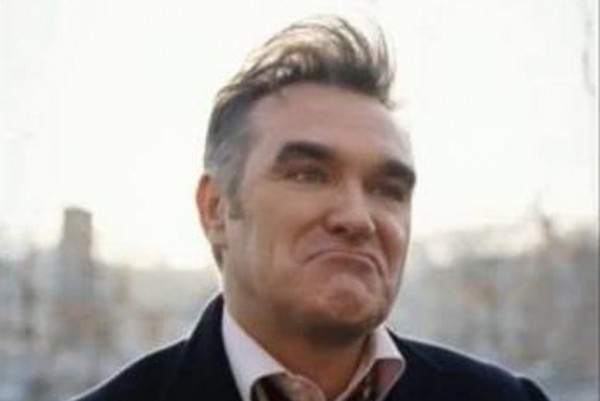 The 2016 inductees into the Rock and Roll hall of Fame have been announced. Acts making the cut this year include N.W.A, Cheap Trick, Deep Purple, Steve Miller, and Chicago. The ceremony will take place on April 8, 2016.

Nominees that did not make the cut include The Smiths, Nine Inch Nails, The Cars, Chic, Janet Jackson, The J.B.'s, Chaka Khan, Los Lobos, The Spinners, and Yes.

Music: Pass Away: " Hole in the Earth"